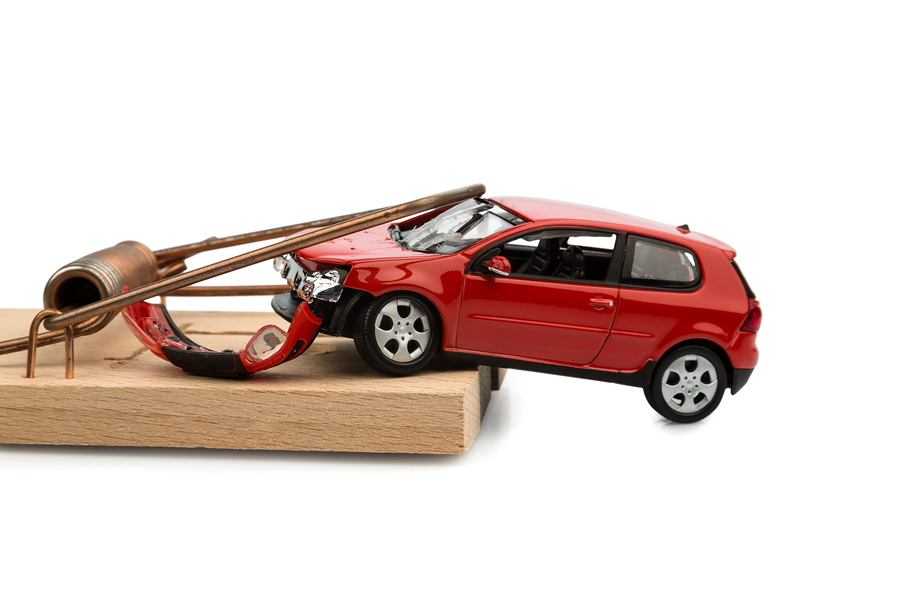 It’s become an increasingly popular practice in the last decade for borrowers to stretch out their car loans longer and longer. The more time you have to pay and the smaller the payments are, the easier it will be to afford, right? However, what a lot of first-time borrowers fail to realize is that they’ll only be adding to a debt load that they won’t actually be able to afford in the years to come. Usually, when a person is interested in stretching out their loan, it means they are looking to purchase a newer, more pricey vehicle, which the salesperson will, of course, tell them they can afford through “reasonable” monthly payments. The only problem? The payments come with extra interest charges, which a lot of buyers don’t think about before they start signing contracts and end up accumulating more debt than they can deal with.

Over the last few years, longer car loans have risen in length and price. For example, a regular car loan term back in 2010 was about 65 months. However, by 2015, terms had jumped to 73 months. Despite the worrisome and ever expanding auto lender’s market, sales of long-term deals to borrowers with a credit score lower than 550 have risen by over 30% in recent years. In fact, about $1.1 trillion in auto loan debt is currently owed across the United States, nearly a quarter of it by people with low credit scores.

When it comes to auto loans, in most cases there will be both positive equity and negative equity involved. When there is a debt owed on the car for more than the car is valued at, it’s known as negative equity, while positive equity means less is owed. For example, when a car is first purchased, being that no payments have been made and a new car will lose much of its value once it’s been driven off the lot, the negative equity will be at its peak.

For the most part, four years into a five-year (60 months) payment period, a borrower should be going into a place of positive equity, owing less than the car itself is worth. However, the problem with such lengthy car loans is that in many cases the equity just ends up becoming negative again. The older the vehicle gets, the less it ends up being worth, during which time the borrower is still struggling to pay off their debt. So, if you’re thinking about taking out a long-term auto loan, consider your current financial status and make sure this won’t happen to you.

Weighing the Pros and Cons

All this being said, not all car loans are terrible ideas. However, there are definitely pros and cons to them, as well as good ways and bad ways of dealing with the financial issues they cause. So, it will always work in your favor to think about your financial future and take everything into consideration before opting for a car loan just because lowering the cost of the car’s monthly payments seems better. The good news? By taking a look at our advice, it means that you’re considering just what a long-term car loan might cost you in the long run, which is something a lot of people don’t think about when that new car smell reaches their noses. It’s best to assess your current income and try to settle on the shortest payment period you can manage, because 72 months doesn’t always sound like a long time, but 6 years might.

Avoiding The Debt That Comes With A Car Loan

An unfortunate fact? Most Americans will end up having to get a loan at one point or another. Just remember, while the latest fancy vehicles with their so-called “low payment” choices can be extremely tempting, think twice before jumping to any decisions.

Think About What You Can Actually Afford

Consider the future before taking out a car loan that might just land you under a pile of debt. Think about what length of payment period would be better for your financial situation (typically under 65 months is better). Just keep in mind that while being in a position of negative equity at the start of your car loan is an ordinary thing, it’s ideal for you to be in the position of positive equity during the last months of the payment term.

Pay As Much In Advance As You Can

When you’re looking to purchase a new model car, it’s always a smart idea to put down as much money up front as you can. 20% in advance is usually a good start.

As we’ve already mentioned, the shorter your payment period is, the better it will be for your finances overall. While every car dealership is going to try and coax you into a longer term loan with the idea that the payments are smaller, it will likely work out better for your finances to go with as short a payment term as possible.

Let’s say you’ve shopped around and chosen the car of your dreams. Simple enough. However, here comes the tougher part. Depending on the overall price of the car, there are going to be a number of ways that you can finance it, such as using credit cards, etc. It’s important to take whatever the salesperson suggests with a grain of salt. After all, they are trying to make a sale. For that reason alone, it’s a good idea to do a lot of research in advance and consider all the financing options you have before going with a long-term loan.

Take a look at our infographic to decide which type of financing is better for you.

Try to Pay Off Your Loan As Quickly as Possible!

So, you’ve applied for your car loan and been approved. What next? Ideally, you should be trying to pay off your loan however you can, as quickly as you can to avoid even more debt in the future. Below are some more tips we have on how to pay off your car faster.

Payments by the Bundle

If you’re in solid enough financial health, it can often be a good idea to make bundled lump sum payments whenever you can. Since the loan payments aren’t always in set amounts when it comes to vehicle loans (make sure you double check with your lender first), you can make them at your leisure and in doing so, pay less in interest fees over the course of your term.

Another option you can take during the payment period is to increase the prices of your monthly payments, decreasing your loan length in the process. Actually, what you should be aiming for is to own an efficient, trustworthy car right away, for as long as you can keep it in shape. So, by increasing the amounts of your monthly payments, you’ll be working towards making that trustworthy car yours as soon as possible.

After everything that we’ve been telling you about long-term car loans, it’s also possible that the reason you end up in more debt than you can handle is not actually the loan itself. In fact, it might be the vehicle you’ve chosen. If the car loan doesn’t suit your financial standing, then it could be because that car is too expensive for your current income. So, if you can’t afford the model you already have, selling it or trading it in for a cheaper model with less expensive monthly payments might work out better. If the loan is cheaper, you’ll be able to pay if off faster.

Considering buying a used car instead? Read this.

What It Comes Down To?

The best thing you can do is consider all your options and take a good look at your finances before signing on for a long-term car loan that you might not be able to afford in the years to come. Finding a vehicle that you’ll be able to pay off within a reasonable timeframe and that won’t leave you under a pile of debt afterward should be your top priority. Whatever your chosen car might be, we suggest that you take our advice into account beforehand to get a better idea of what financing option might be better for you.

Trying to decide if you should buy or lease a new car? Check out this article. 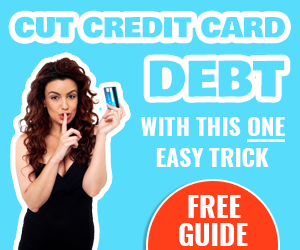